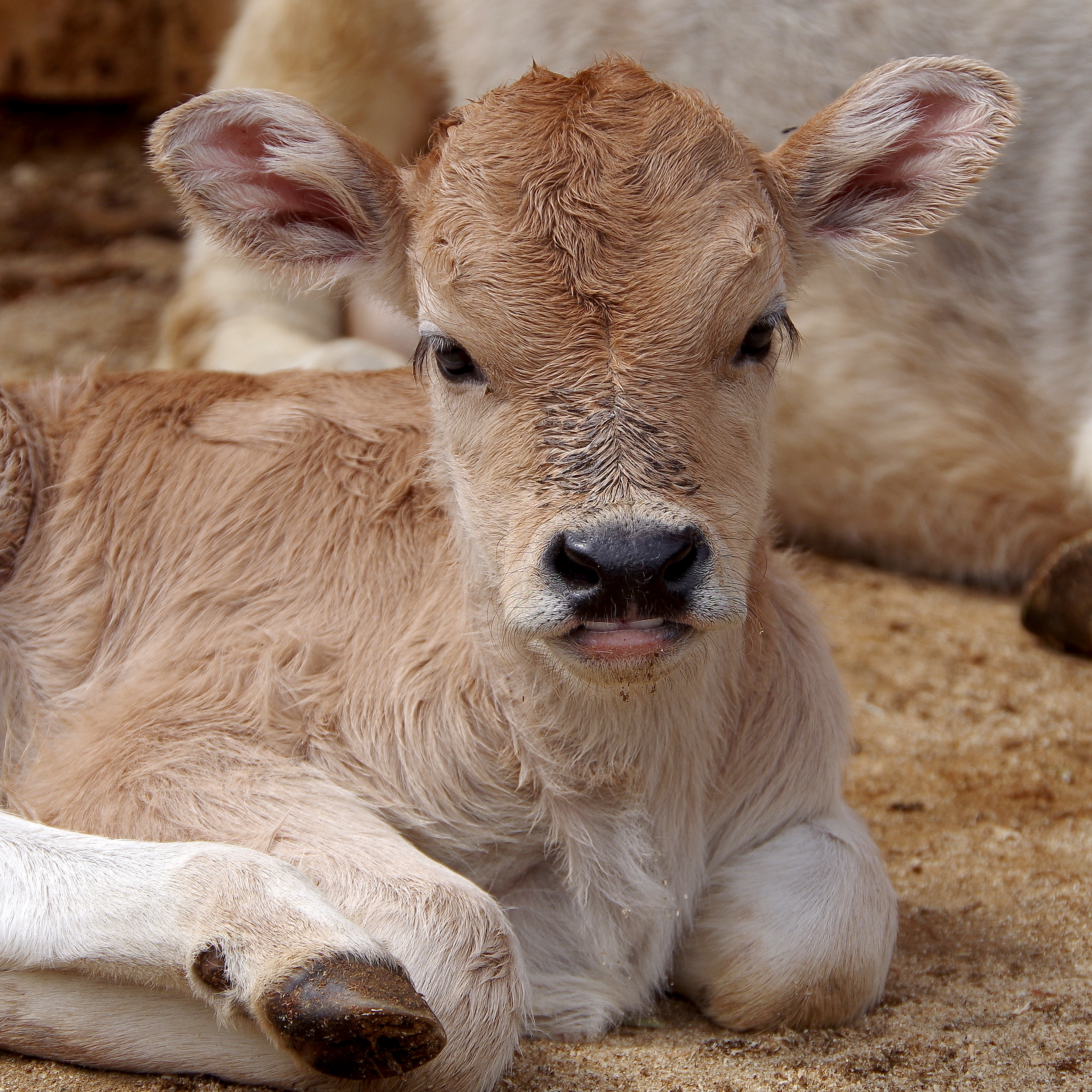 Make the most of calf development during cow gestation.

When you think of the first moments of a calf’s life, you might picture a newborn calf vigorously nursing a healthy mama cow. You probably don’t think of that calf in utero. But a calf’s lifetime performance can hinge on the nine months before birth. That’s why it’s important to take advantage of the 283 days of a cow’s gestation and reduce the potential “bad days” she has during her pregnancy. “A bad day is when a pregnant cow loses weight due to stressors like poor nutrition, disease challenges or harsh environment,” says Ron Scott, Ph. D., director of beef research for Purina Animal Nutrition. “External stressors can impact the cow’s entire metabolism and how nutrients flow to the growing fetus.” Limiting the cow’s bad days and improve your chance of positively influencing fetal growth, which is important during every trimester.

“You might wonder, ‘why is a little-bitty fetus such a big deal?’” says Scott. “It’s simple: The first trimester is when you’re building the foundation of life for a calf. During this time the placenta develops and serves as a hotel room service for the fetus for the rest of the pregnancy.” The placenta is a direct connection that provides oxygen and nutrients from the dam to the developing fetus. If the placenta is not well developed because of cow stress, reduced blood flow can negatively affect fetal nutrition throughout gestation.

The first trimester is also when the fetal brain, heart, liver and reproductive organs form.

“We typically don’t think about replacement heifer development until there’s a live calf on the ground,” says Scott. “But developing a successful replacement heifer begins in the first trimester when germ cells start forming the reproductive system developed in utero will affect a heifer’s fertility throughout her life.

During the second trimester, the fetus continues to grow organs and establish internal systems that influence those organs for a lifetime. Fetal muscle fiber development also begins during this time. “Cattle produce muscle we sell in the form of weight, but a stressed cow can lead to reduced muscle fiber development and, ultimately, lower carcass weights,” says Scott. “When you think about what we sell as an industry, the second trimester is vital.”

Growth skyrockets during the last trimester, and lung development is critical as the calf prepares for breathing on its own.

“The calf has, hopefully, been in an excellent environment, getting all of its nutrition and oxygen from the dam,” says Scott. “But once it’s born, it’s going to need to breathe on its own. It’s also going to need a nutritious diet. Stress and nutrition for the cow during the third trimester impacts colostrum quality and quantity.”

The most critical time

Is there a most important trimester?

“That’s like asking a parent to pick their favorite child,” says Scott. “Each trimester is vital in its own way.”

Historically, the last trimester was considered the most important because of 75 percent of fetal growth occurs during this time. Recently, more attention has been paid to the first trimester when the foundation of life is occurring. More research is being conducted to determine exactly how important this stage really is.

“One thing is clear – each trimester plays a significant role,” says Scott. “Consistent, daily nutrition to the dam can help avoid bad days that shortchange a developing fetus and its future performance.”

Take out the guesswork

What does all of this mean for you nutrition program?

“You don’t want to overfeed because it means you’re overspending,” says Scott. “However, feed is an investment, and good-quality forage is essential, especially during extreme heat or cold when energy intake is compromised.”

Three trimesters and zero bad days. Take a look at your herd. See if there are ways you can reduce stress, provide more consistent cow nutrition and set your calves up for a bright future.

This entry was posted on Saturday, August 18th, 2018 at 12:39 pm and is filed under Cattle, News & Updates. You can follow any responses to this entry through the RSS 2.0 feed. Both comments and pings are currently closed.